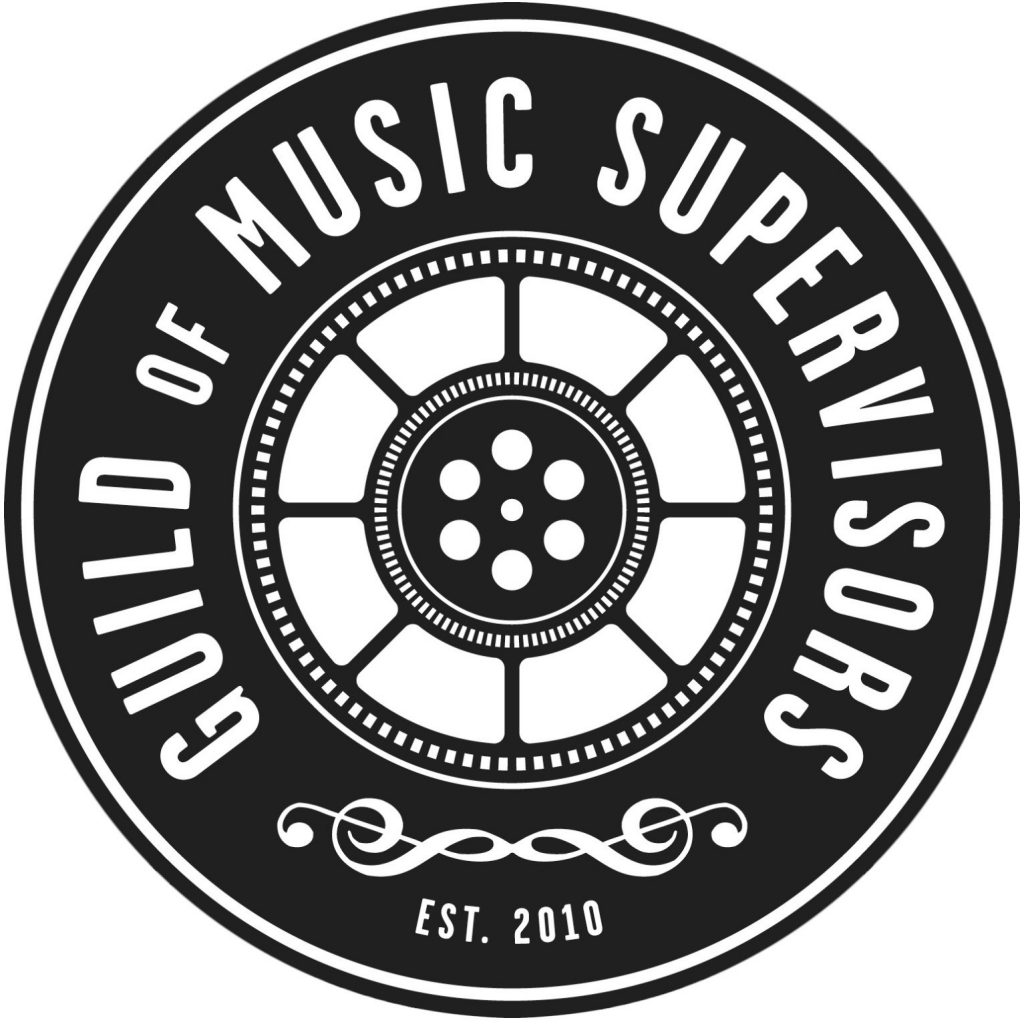 We have facilitated over 50 hours of annual programming that have garnered multiple nominations from the Guild of Music Supervisors (“GMS”).

Basiq Culture is the synapse of sonic identity that opens the door to discovering and defining distinctive brand integration.

The creation of music and sound is an intangible process.  It is our goal and responsibility to get inside the heads of our producing partners and ultimately deliver the best possible music on time and on budget.

By engaging early on in the film making process, conceptualization and experimentation allows room to fully realize the soundscape for each project. 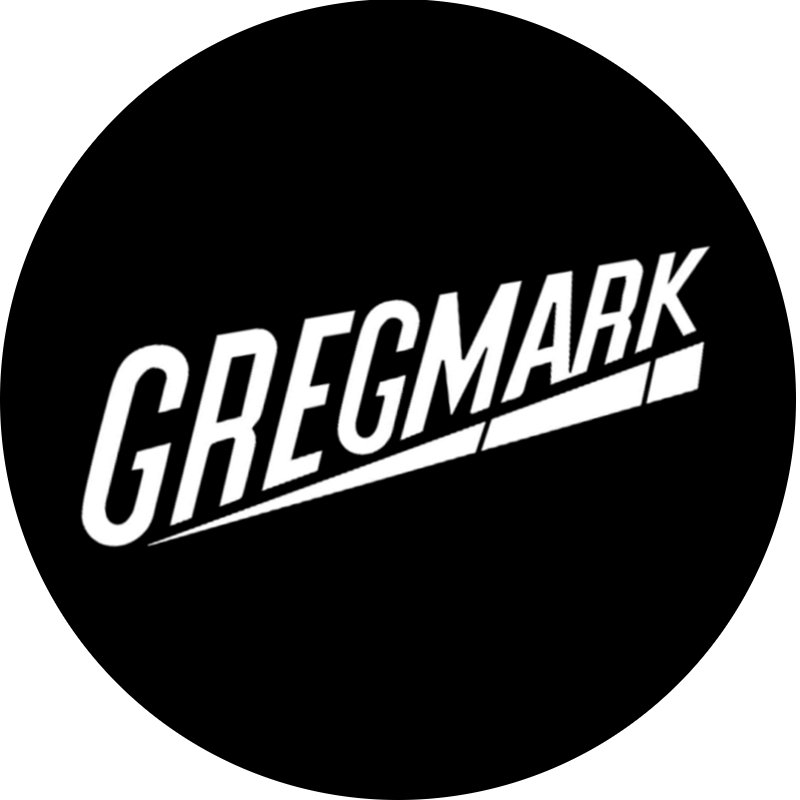 The Premiere U.S. Indie Pop Label of the Early 60's