We have facilitated over 50 hours of annual programming that have garnered multiple nominations from the Guild of Music Supervisors (“GMS”). 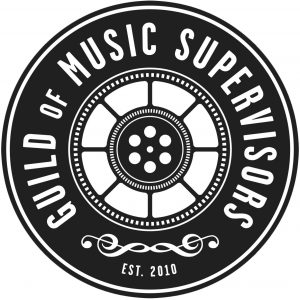